‘I FELT ANXIOUS. SOMETHING WASN’T RIGHT’ 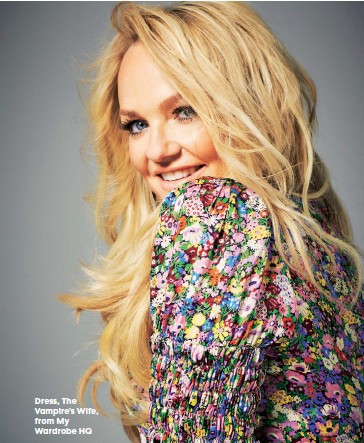 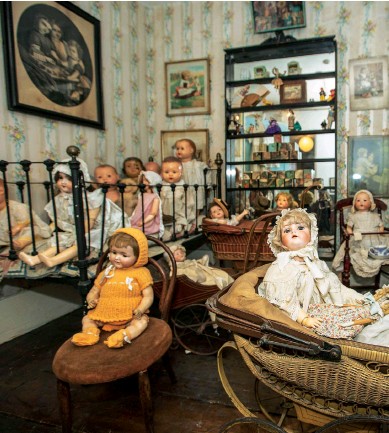 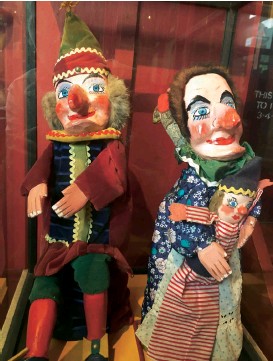 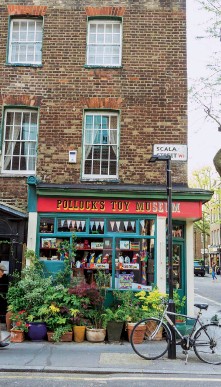 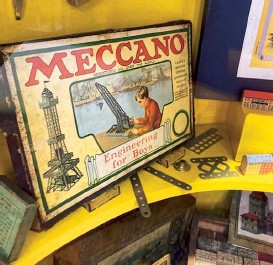 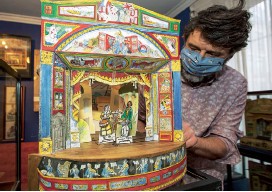 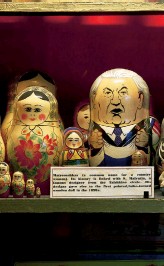