‘HOW ON EARTH COULD MY HEALTHY SON DROP DEAD WITHOUT WARNING?’ 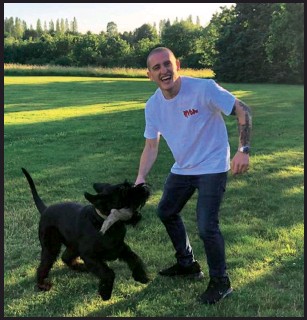 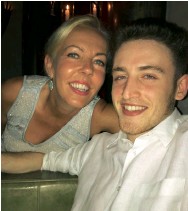