Why I wanted to wring Lord Grantham neck! ’s

With a new Downton movie imminent and her own play about the racy life of Ava Gardner on the London stage, Elizabeth Mcgovern tells Lisa Sewards a few behind-the-scenes secrets... 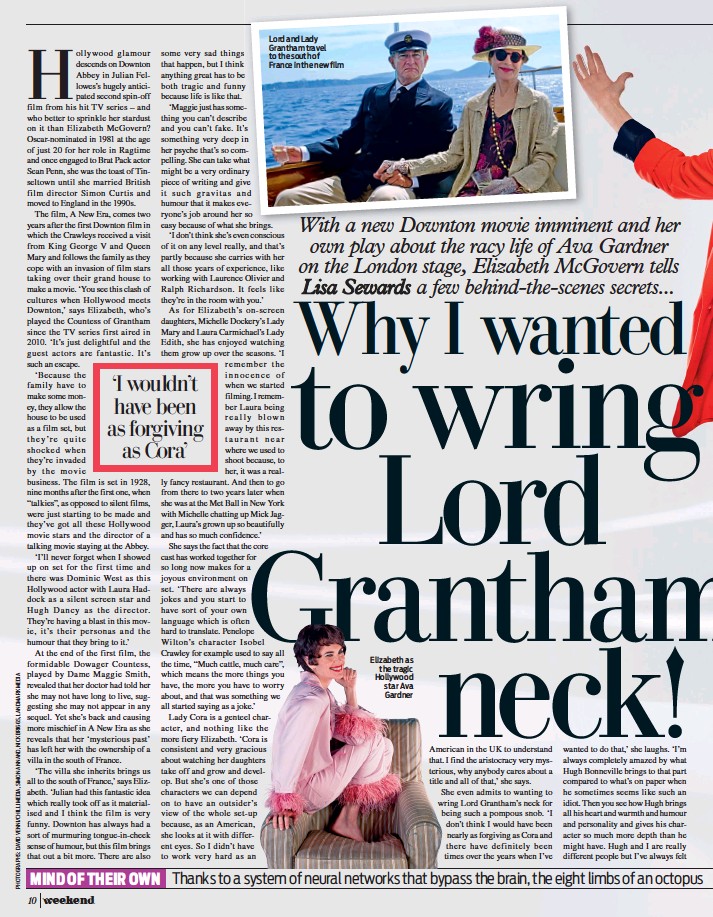 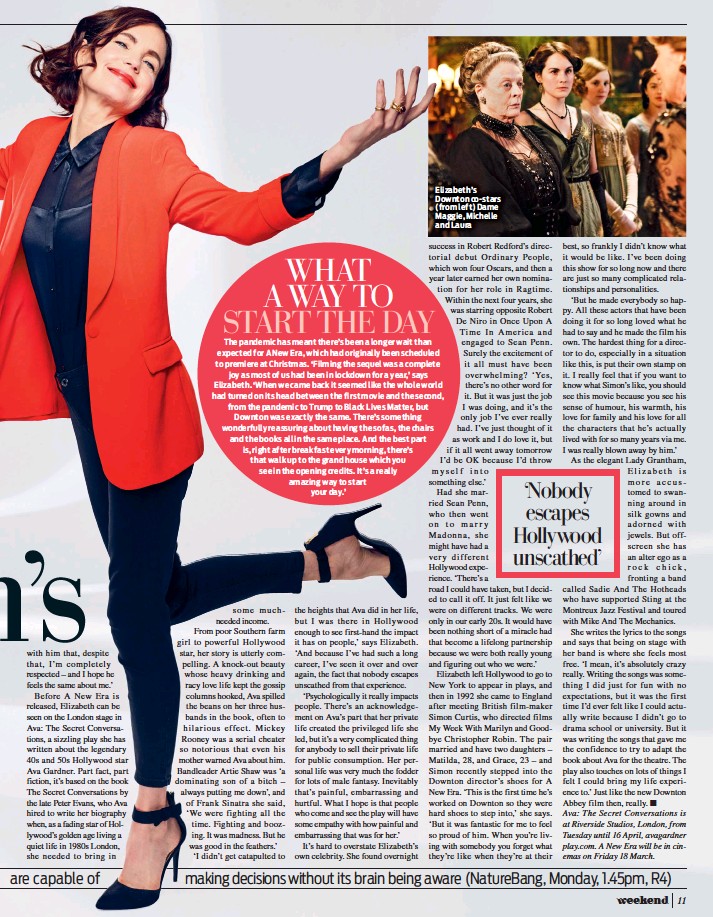