Everything You Ever Wanted To Know About Classical Music With Catherine Bott, Classic FM, 9pm Cartoons and classical music are not things you might put together, though you may recall Tom and Jerry in tailcoats performing a piano concert, or Bugs Bunny and Elmer Fudd in Rabbit Of Seville, included here. The Barber Of Seville was used by Looney Tunes and Mrs Doubtfire, while Tchaikovsky’s Sleeping Beauty featured in the 1959 Disney animation. The Garrick Year Radio 4, 3pm Novelist Margaret Drabble once acted with the RSC and was Vanessa Redgrave’s understudy. That theatrical experience is reflected in this 1964 novel of life backstage, dramatised by Robin Brooks, in which a wife and young family are dragged to a theatre by her actor husband. Private Passions: Jools Holland Radio 3, 12pm The boogie-woogie piano man and former Squeeze keyboardist, who hosts the record-breakingrunning Later With Jools Holland reveals that his first musical passion growing up in Deptford was Bach and hearing The Well Tempered Clavier. He also argues that music is mainly about ‘the singer not the song’. 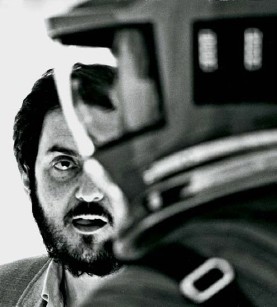