Even her most impassioned fan would never claim that Jackie Collins (right) enjoyed critical acclaim for her writing, but with worldwide sales of her erotic novels totalling more than 500 million, her work was certainly popular. Yet this documentary does a lot more than explain what lies behind Collins’s success. It’s also the story of a woman who had two personae: the public figure who captivated readers with Hollywood Wives and other bestsellers and enthralled talk shows in the 1980s and 1990s; and the private woman known by her children and friends, and illuminated by her diaries. Plus, there’s her younger sister Joan, whose interviews are an illuminating study in sibling affection and rivalry. Look out for home-movie footage, with Michael Caine and Sidney Poitier among the A-listers at Jackie’s social gatherings. 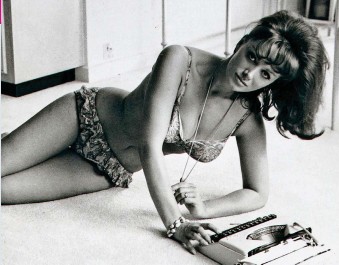