How fanatical utopians made Britain less equal ...by sabotaging the grammar schools that were the true pionee 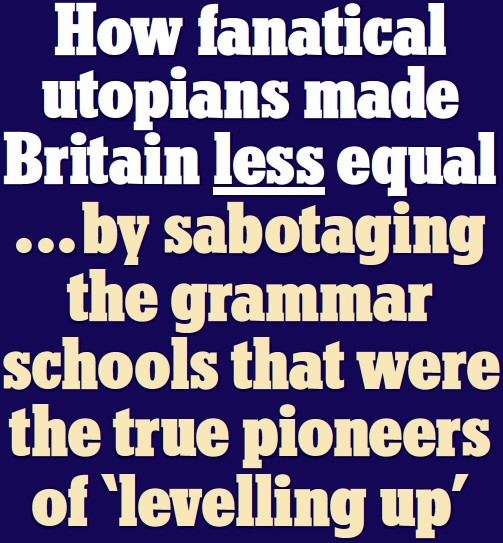 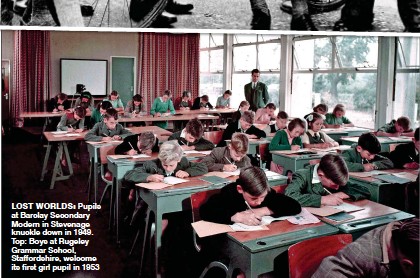 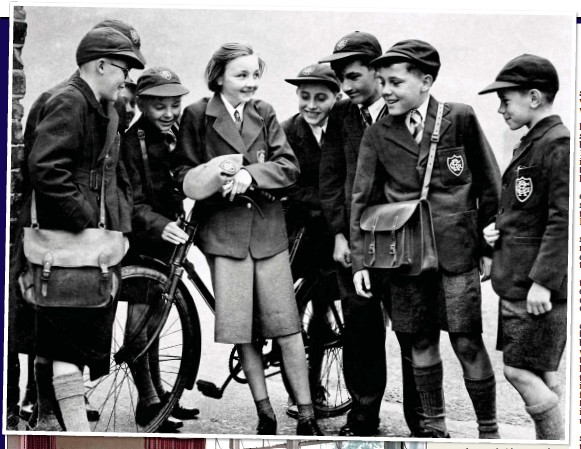