There’s no way back for the Tories after this. But it doesn’t change the fact that Jeremy was correct 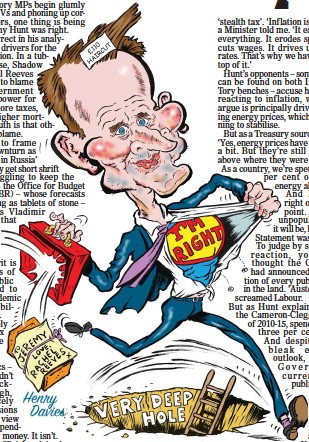