‘It’s not fair some just

Semaglutide is a treatment meant to fight clinical obesity. But amid unfounded claims that Kim Kardashian used it simply to get slimmer... Barney Calman and Eve Simmons 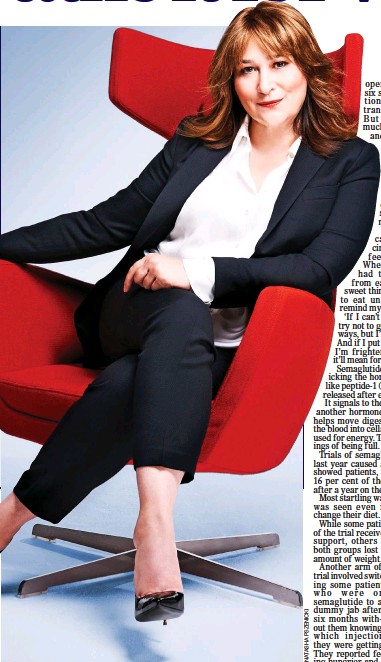