Thought SAMANTHA BRICK was provocative when she said women hate her for being beautiful? Wait till you hear her views on the menopause... 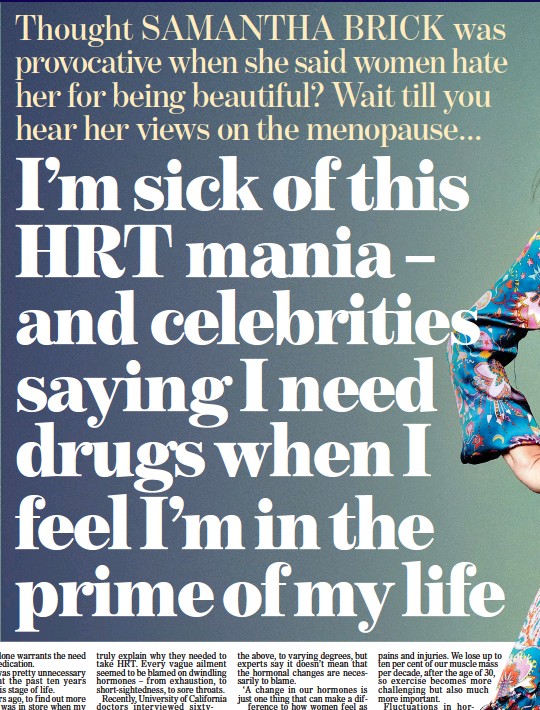 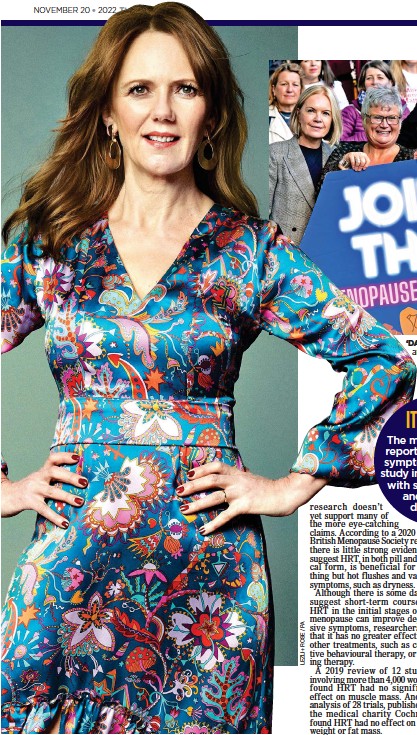 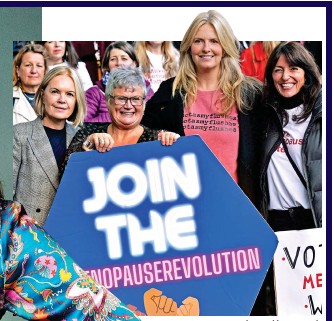