The captaincy was turning me into a zombie. I wasn’t there for my kids

In his first major interview since stepping down as England skipper, Joe Root reveals the emotional toll it took on his life and family

By OLIVER HOLT Joe Root is a global ambassador for New Balance. See their cricket range at newbalance.co.uk. 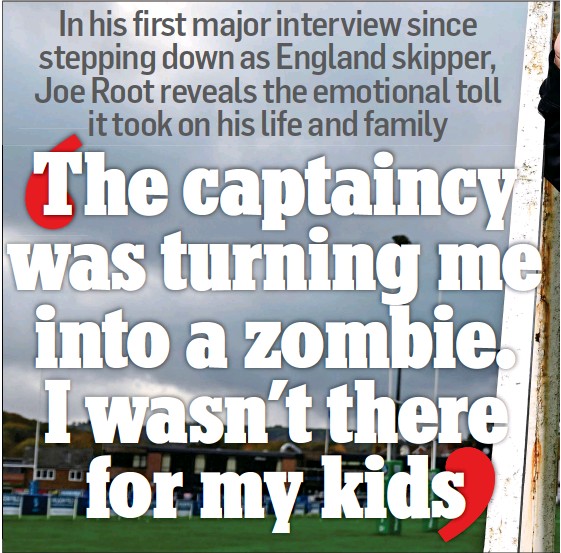 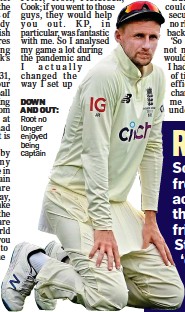 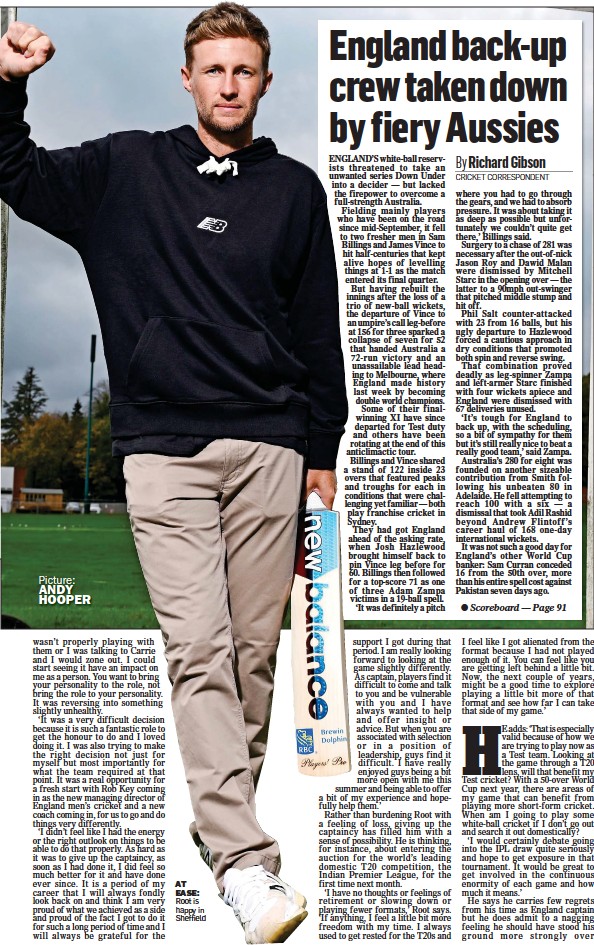