FA wanted to get their wives on the plane, so we left 4 players at home! 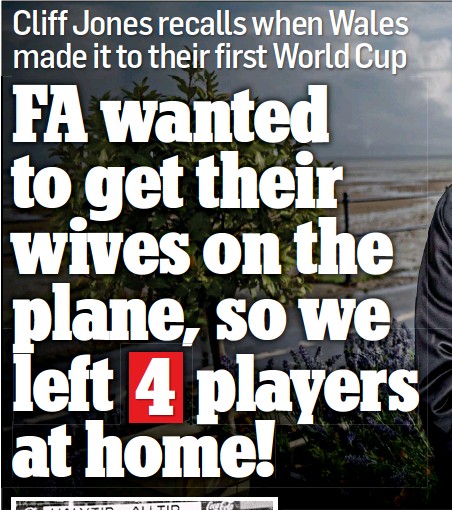 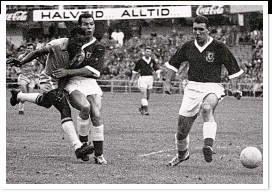 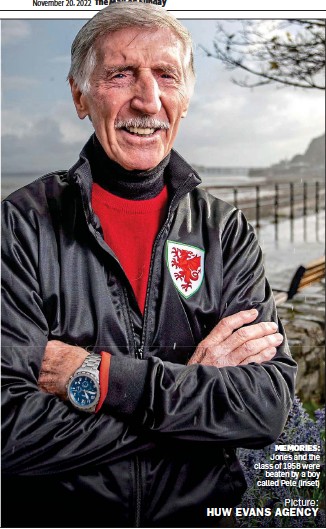