Gareth is a man with a plan, and I have faith he can make this team World Cup winners 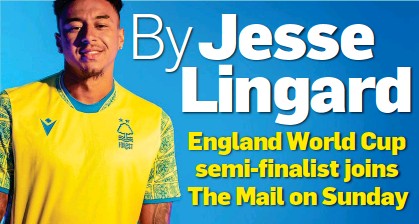 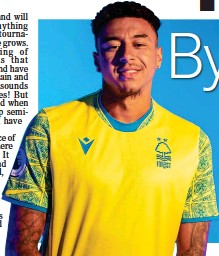