New model NEYMAR can make this team immortal... just like us

Brazil’s last World Cup-winning captain Cafu on the latest Samba sensations... and the secret of THAT goal over Seaman’s head 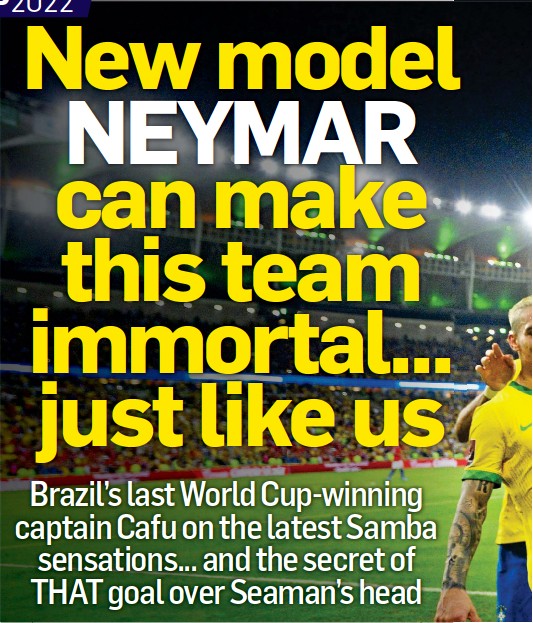 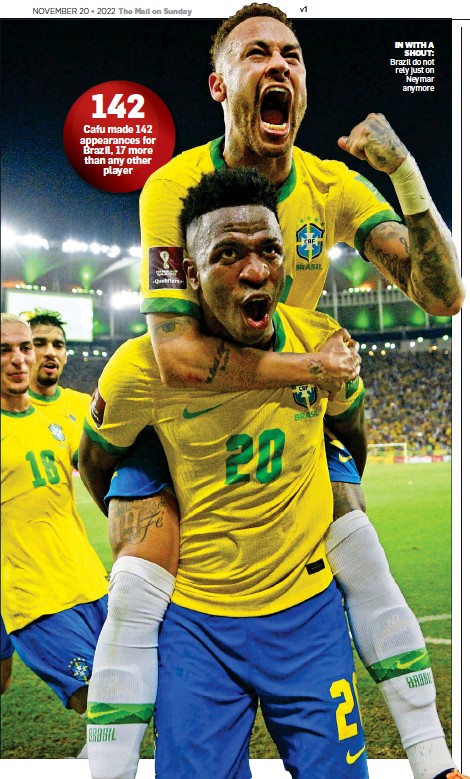