I asked my doctors for a third jab but they said: We don’t know what you’re talking about 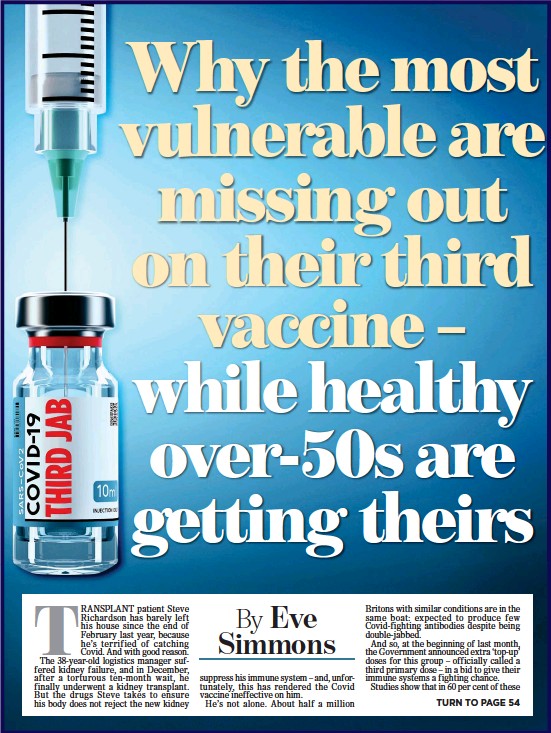 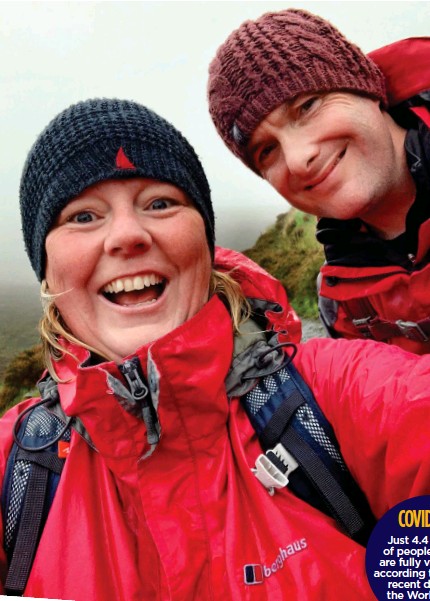